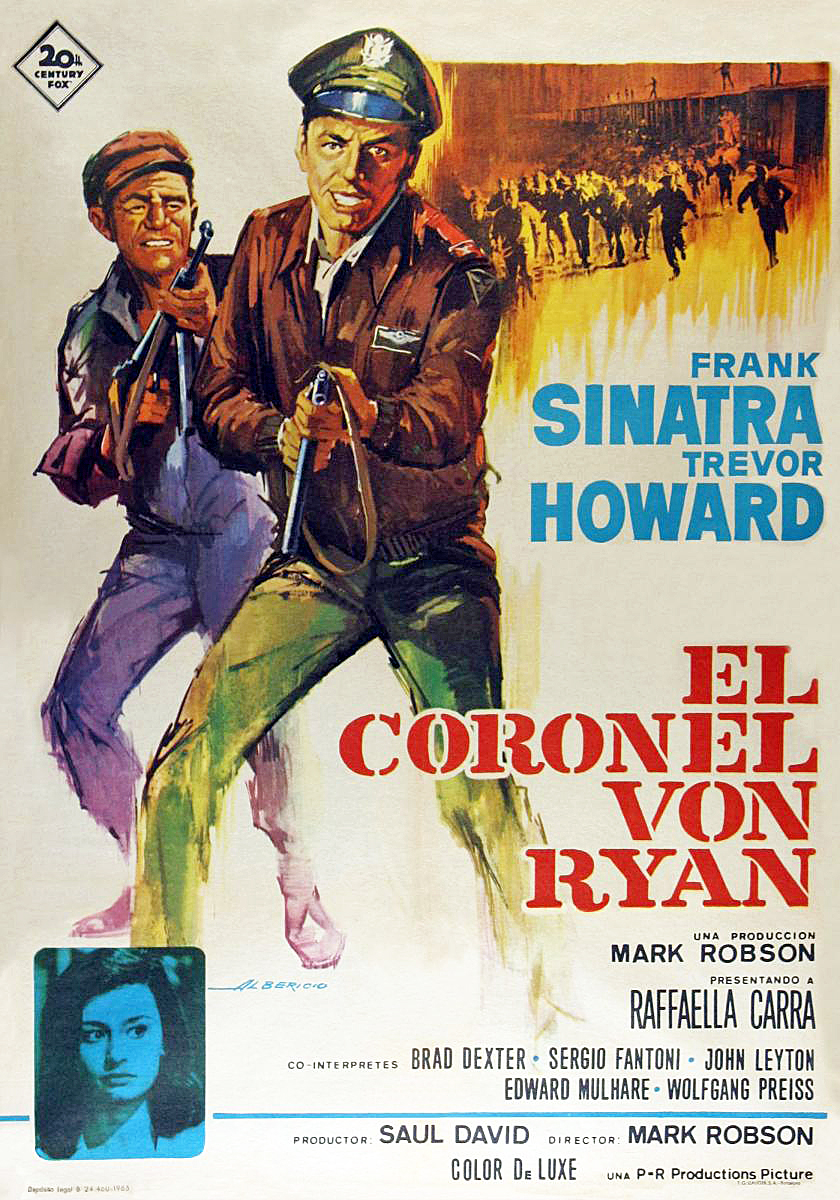 This is one of the films that caused the most news articles in the history of Malaga and the cinema. The cause was its main character, the Hollywood star Frank Sinatra, who initially did not plan to visit Malaga, since he stayed in a hotel on the Costa del Sol and filmed in El Chorro. But an incident involving the actor with a girl and a photographer at the Pez Espada Hotel ended with Sinatra being arrested and taken to the capital’s police station. Specifically to the then Civil Government building, in the Palacio de la Aduana, which today houses the Museum of Malaga. The famous actor was detained there and was able to leave after paying a fine of 25,000 pesetas for contempt of authority. The film crew took the actor directly to Malaga airport, from where he took a flight to Paris. The arrest of the star went around the world.