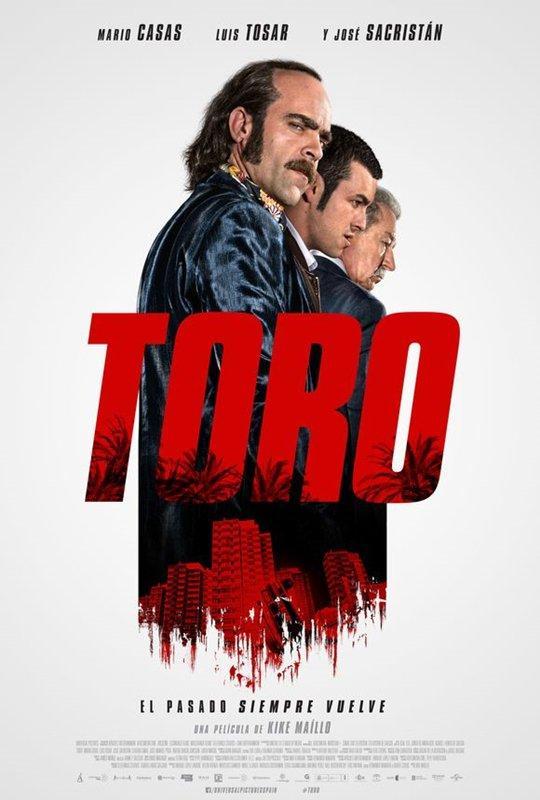 Two brothers meet again after five years. One has been in prison and is trying to redirect his life. The other has robbed a dangerous middle-man and is now on the run with his own young daughter Diana. The three undertake a journey through a violent, mythical and wild Andalusia. A journey in which old wounds of the past will appear and force the brothers to reconcile in order to save their lives.

Toro is a raw action film, involving fights and car chases like they have never been seen in Spanish cinema.