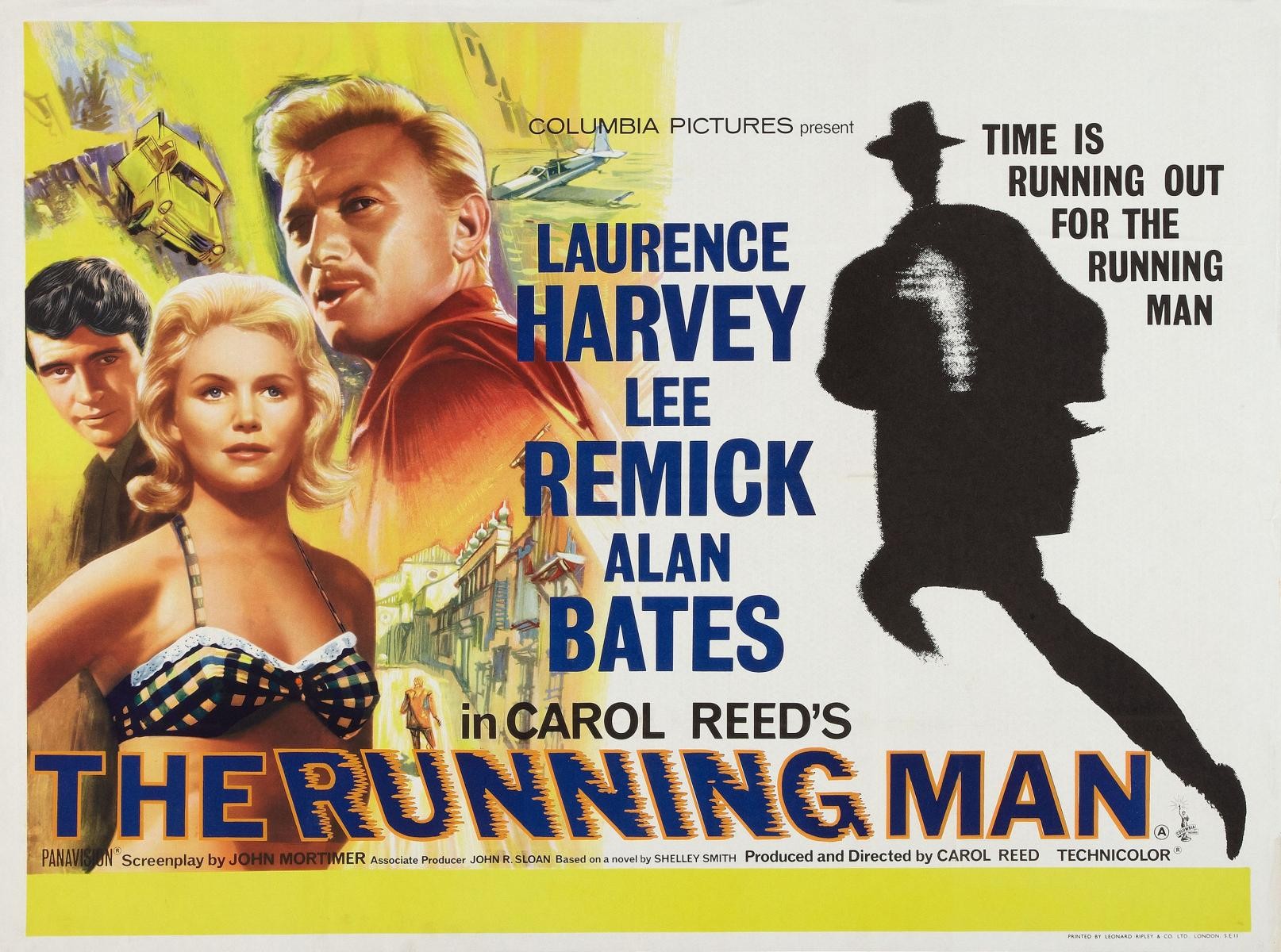 The filmmaker Carol Reed (The Third Man) landed in Malaga in 1963 to shoot this film that portrays the Costa del Sol as a paradise to escape to with your loot if you were a scam artist. The platinum blonde actress Lee Remick formed a fatal triangle in this ‘thriller’ with Alan Bates and Laurence Harvey, who played a criminal who tries to start a new life in Spain with the money collected from insurance for his supposed death.

Plaza de la Constitución: place where Remick and Harvey casually shared a coffee until they were surprised by the unexpected Bates who played the insurance investigator who put in danger the scam that the couple had carried out. In the scenes you can see the changes that this location has registered, which was passable for vehicles at the time and today is exclusively pedestrian. In addition, you can see how the fountain was located in the center of the square at the time, yet today it is displaced to one side. In the images of Lee Remick sitting in the cafe, the sign for the Utrera Pharmacy can also be read behind her, which still exists today dispensing medicines to customers. Filmmaker Carol Reed also hired a Verdiales dance group for the film to set the scene for a party. The Running Man had formidable credits that anticipated the style that the Bond saga would impose shortly after.