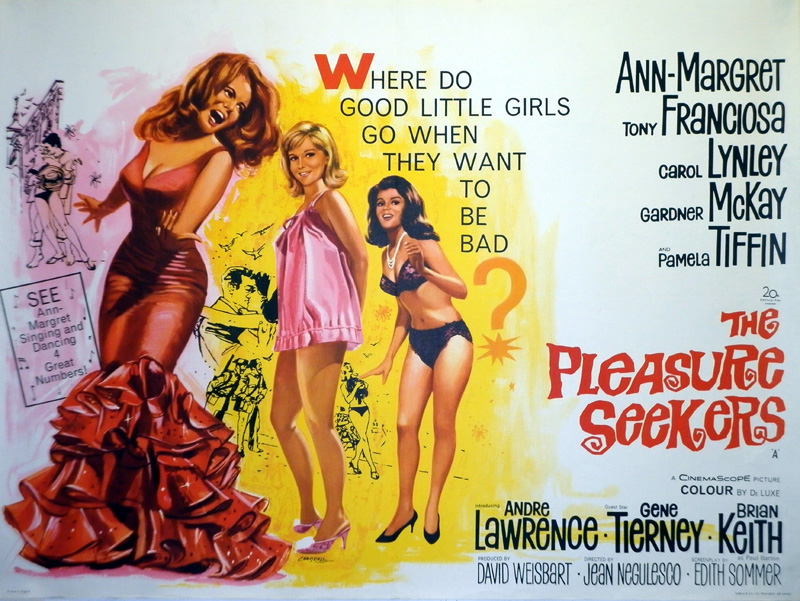 A musical comedy about three American girls who find love in Spain. One of those romances is the one that Ann-Magret stars in with a doctor from Malaga, who she follows to the Costa del Sol. The Malaga Airport, which appears in this film, is one of the repetitive settings of many of the vacation films of the 60s and 70s. Set in the old Terminal ‘El Rompedizo’, which is located next to the current airport and which is as preserved as it appears in the film. Your visit is highly recommended since it’s where you will find the Airport Museum with historical examples that have crossed our skies. Directed by Jean Negulesco who, after visiting the Costa del Sol during this shoot, chose to become a resident of Marbella until he died in 1993. The film, which featured a friendly succession of Spanish images, was nominated for an Oscar for Best Soundtrack. To be precise, the central musical theme of the film, Everything Makes Music When You’re in Love, was shot on the beaches of Marbella.