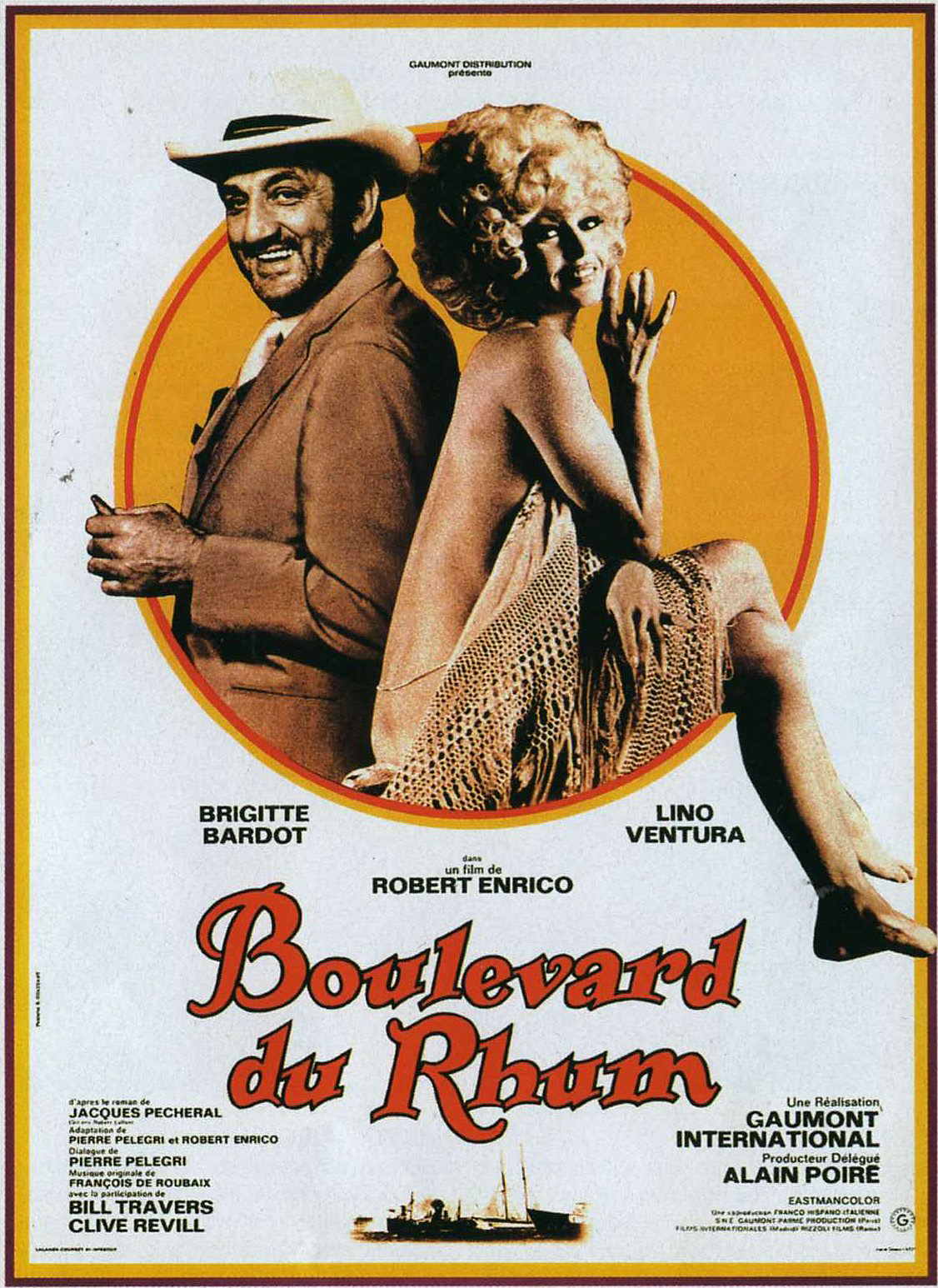 Rum Runners brought back to Malaga one of the great divas of the 60’s & 70’s, Brigitte Bardot, who had already filmed The Night Heaven Fell (1958) more than a decade before in Torremolinos. This new film was set in the Caribbean and in the southern United States during the years of the Prohibition, but Robert Enrico’s cameras found all those scenarios in Andalusia, Spain and in which the great international star of French cinema was cast together with a smuggler played by Lino Ventura.

Numerous scenes were shot in Malaga and one was very unique, the Malaga City Hall. La Casona del Parque, as the municipal palace is also known, was converted into a hotel in the Havana in the Charleston style. For the film, they rented numerous vintage vehicles and hired the horse carriages that carried the tourists to place them at the gates of the City Hall, to which they also added large awnings to complete the colonial air of the building itself, built at the beginning of the 20th century. The lively Bardot and the adventurous Ventura arrive at the doors of the presumed hotel. In another scene, at the end of the film, a big old-fashioned fight with hundreds of characters giving each other beatings on their way out of jail after the abolition of the alcohol prohibition and the consequent drunkenness to celebrate it was staged in none other than the Calzada de la Trinidad, set of the saloon where the fight started, which continued out onto the street and ended with the actor Lino Ventura entering a cinema where he saw his great love, embodied by Bardot.

The filming of the film raised great expectations in the city, especially due to the presence of BB, who also took advantage of her stay to be seen at some parties in Marbella, together with Prince Alfonso de Hohenlohe-Langenburg and the jet set.