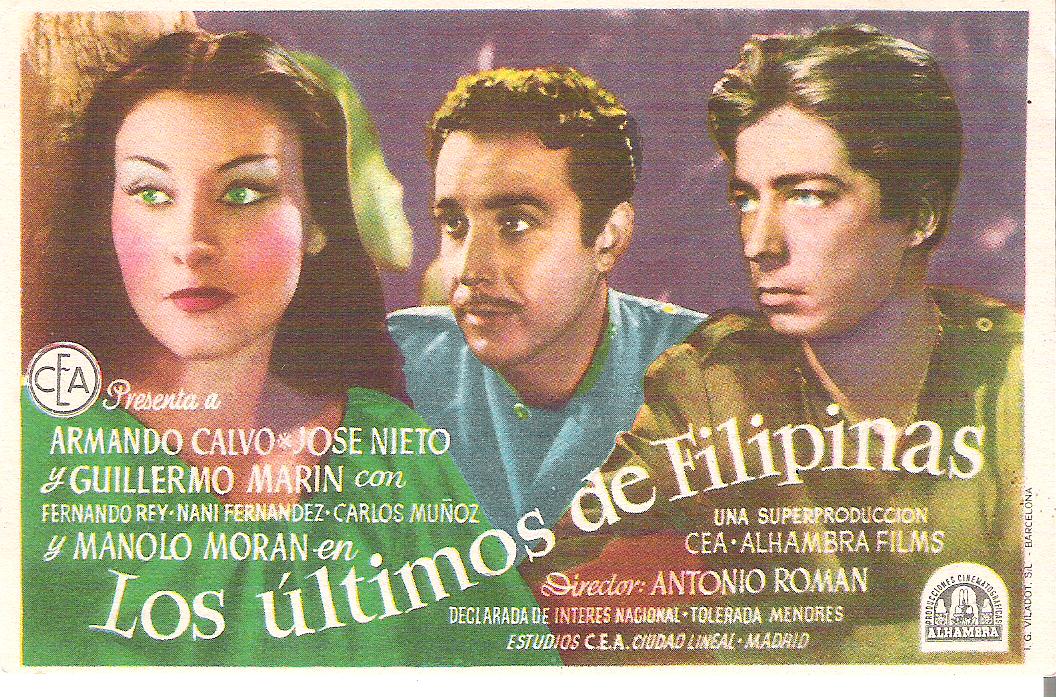 One of the great successes of Spanish cinema of the 1940s was Los últimos de filipinas (The Last of the Philippines), a film produced after the Spanish civil war and that appealed to patriotic sentiments by adapting the war episode of the siege of Baler prior to the colonial disaster to the big screen. 1998. In addition to a bunch of historical actors from Spanish cinema (Armando Calvo, José Nieto, Manolo Morán, Fernando Rey, Conrado San Martín, Tony Leblanc …), the film discovered a unique setting, which would be exploited especially by cinema in the 40s to 60s: the botanical garden of La Concepción, where the scenes of the siege were set and the Philippines in the late 19th century was rebuilt. Among them you can see a very young Tony Leblanc, mounted on horseback and incarnating the military courier. The tour of the Botanical Garden is one of the most recommended visits in the capital, not only as the setting for numerous films with exotic settings but also for its history and flora: it was created around 1855 by the Marquis of Casa Loring and later expanded by the Echevarría-Echevarrieta family. It is a beautiful collection of tropical and subtropical flora, with plant species from Europe, America, Asia, Africa and Oceania. In 1943 it was officially declared a historic artistic garden and is currently declared a Site of Cultural Interest.