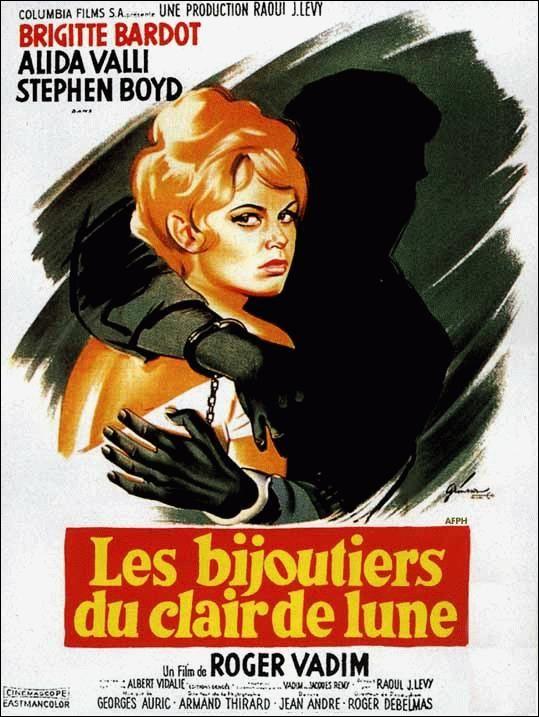 The first film shot in Malaga starring Brigitte Bardot was this film directed by the filmmaker Roger Vadim, her partner at the time, who did not hesitate to use the sensual appeal of the actor in this film that stands out for an unusual erotic charge for the cinema of the time . The headquarters of this French production was located in Torremolinos, then a fishing district that belonged to Malaga. However, the film also passed through the capital and shot scenes at the emblematic Hotel Miramar, which in the film staged a supposed meeting in Madrid. Brigitte Bardot appears in numerous sequences with a donkey that she did not separate herself from throughout the filming and that she ended up adopting to the point of welcoming him into her own hotel room. Her co-star, Stephen Boyd, who plays the heartthrob Lamberto, would shoot after this film the film that catapulted him to fame, the Roman tribune Mesala de Ben-Hur (1959). The main cast also featured some Spanish actors, such as José Nieto, who plays Count Ribera, and Fernando Rey, very common in these foreign productions as they master several languages.