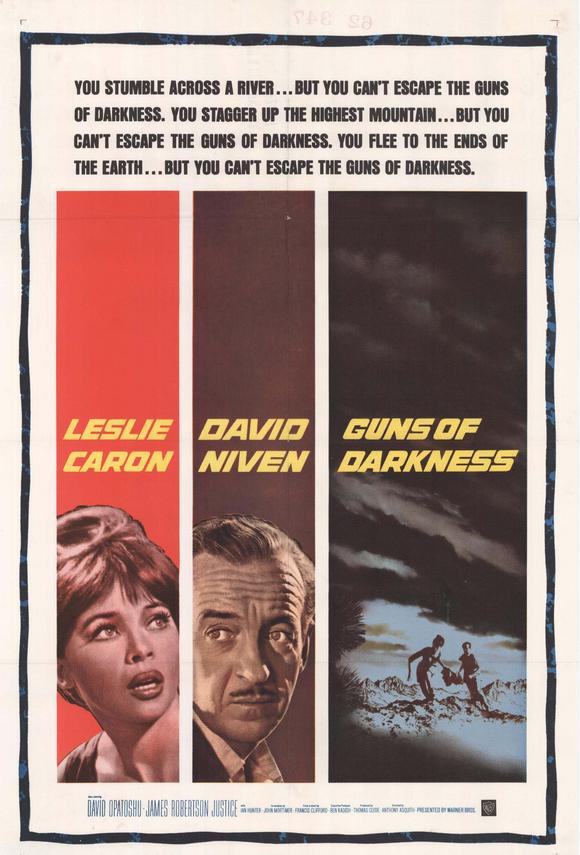 Malaga once again took on its more colonial profile to embody a South American country in this English production, starring David Niven and Leslie Caron. The popular Miramar Hotel once again served as headquarters for this film, the plot which referred directly to the outbreak of the Cuban revolution on New Year’s Eve 1959. Tribulation is the name of this imaginary country and it was not chosen at random since it means «adversity ». The set used for coup d’état consisted of a triangle of very close and open locations: the Plaza del Obispo was used to film the shoot-out; the Cathedral of Malaga, including the murder scene on the staircase up to the temple, and the Palacio de la Aduana -now the Museum of Fine Arts-, where the new dictator was acclaimed. The film was directed by Anthony Asquith, an English aristocrat who left his mark in Malaga since he moved around the city with a Rolls Royce and was always accompanied by a monkey on the set that kept him company.