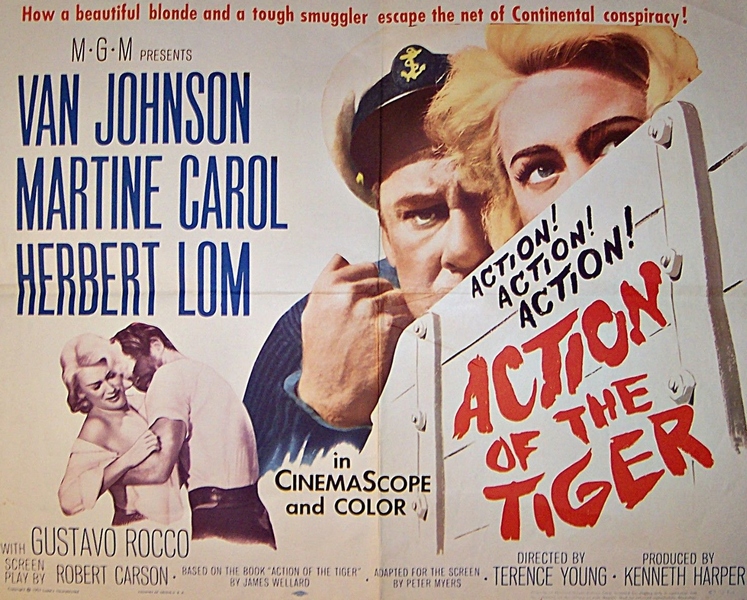 Malaga doubled for the city of Athens in this international production starring the American actor Van Johnson. The film turned the Mediterranean Club Boathouse into a Greek port tavern where a pitched battle was fought between drunken sailors and the Malaga port pretended to be the docks of the Greek capital, although in these scenes familiar locations such as the tower of the Cathedral of Malaga or the Lamppost of the Malaga port are “sneaked” in. The film had among its secondary actors a very young Sean Connery, who over the years would become the most famous spy in the history of cinema by starring in Agent 007 against Doctor No (1962), directed precisely by the director who signs La frontera del terror: Terence Young